We guarantee the best price, the most suitable room and the best offer for your individual needs. 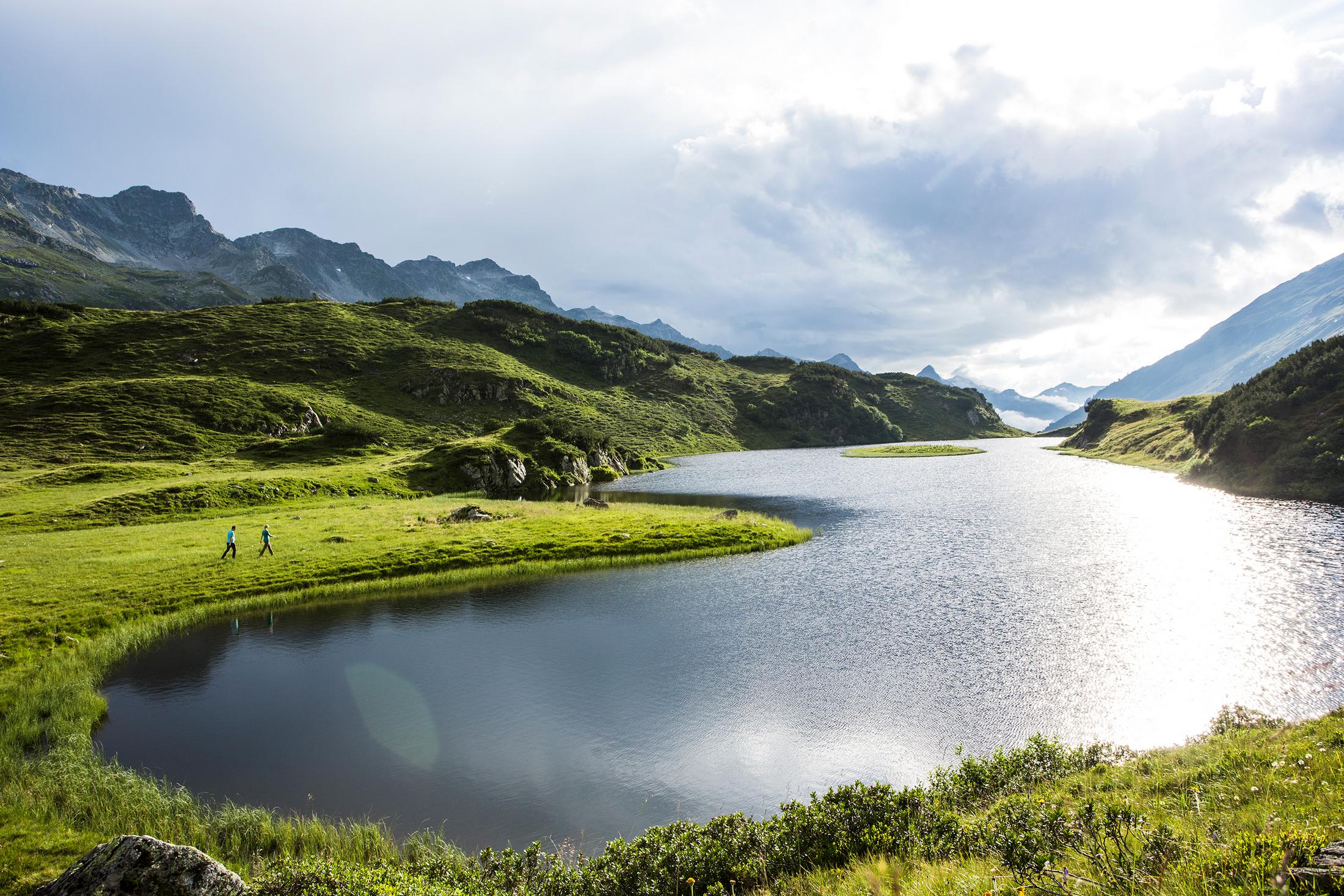 ARRIVING IN SCHRUNS IN THE MONTAFON

The Montafon valley is located in the south of the province Vorarlberg and in the very west of Austria. It is ‘ghörig schö’ which translates to really beautiful in the Vorarlberger dialect. The valley is surrounded by three different mountain chains, the Rätikon, the Verwall and the Silvretta. Stretching over 39km, it is the ideal spot to experience the beautiful Alps. 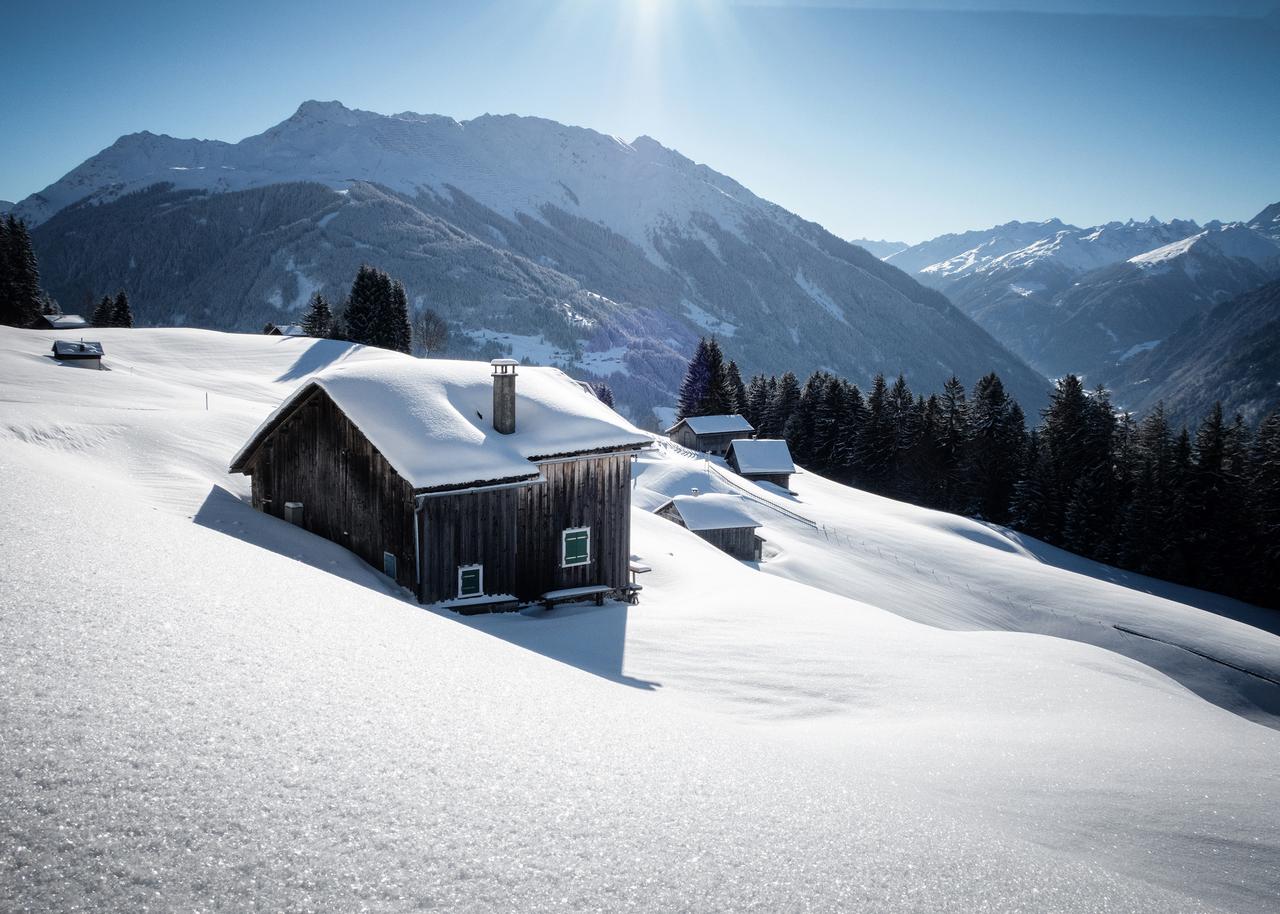 THE MONTAFON DURING WINTER TIME

The Montafon is the ideal location to spend an active or relaxing winter holiday in the mountains. Just 5 walking minutes away from Hotel Zimba, you will find the Silvretta Montafon skiing area. Apart from skiing and snowboarding, the valley is ideal for cross country skiing, snow shoe hiking and tobogganing. Ideal to relive some great childhood memories. 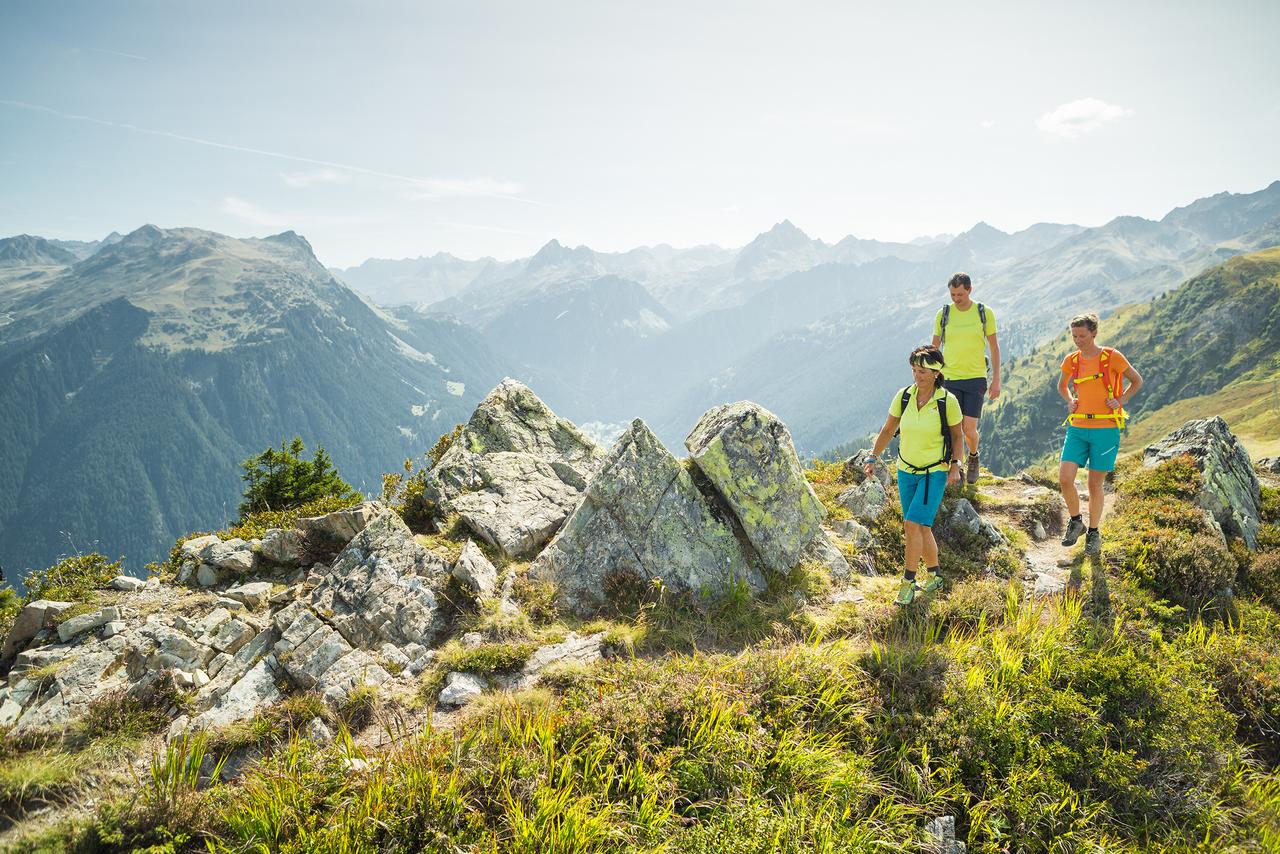 THE MONTAFON DURING SUMMER TIME

With over 1,160 km of hiking trails that vary from relaxing paths to adventurous peak climbing, the Montafon is ideal for everyone during summer time. Other attractions in the Montafon include outdoor swimming pools, lakes, and the alpine coaster. But, the highlight is to take a break in the middle of a green meadow that is in full bloom with beautiful alpine flowers.

HOLIDAYS ALL YEAR AROUND

Included during winter and summer time is the BergePLUS card. This card makes exploring the Montafon even easier with guided E-bike tours, lama trekking or guided climbing tours. The program is changing everyday and makes your holiday even more exciting.

The history of the Montafon

Historians have discovered that the Montafon had its first settlers over 5,000 years ago. Originally, inhabited by Rätoromanen from the Walgau and Graubünden many names have their origins in their language such as Tilisuna, Albona or Silvretta.

During the bronze-, silver- and middle ages, the Montafon was the center of mining of iron, copper and silver. From 1258 till 1418/20, the valley was part of the kingdom of the Count of Werdenberg. Between the years 1259 and 1296 the city Bludenz was founded.

Starting in the 15th century, the family Habsburger ruled the Montafon. From 1805 until 1814, the valley belong to the Bavarian kingdom. However, since 1814 it once again part of Austria.

Retained from the 15th century is the Montafon coat of arms: two crossed keys as a sign of receptiveness.

Schruns is one of 11 villages in the Montafon. Together with its neighbor, Tschagguns, they combine to be the two main towns of the valley.

During the winter of of 1926, the world famous and novelist Ernest Hemingway spent 3 months in Schruns. He writes about his experiences in the book ‘The Snows of Kilimanjaro’.

In 1928 Schruns was awarded the title market community due to the famous cow market. Due to this market, the emblem of Schruns also includes a bull.

Tourism in Schruns started to pick up after World War II and has been growing ever since. Already the Swiss writer Jakob Christoph Heer said ‘Schruns is more like a charming small city than a tiny village’. It is the ideal starting point for your adventures. 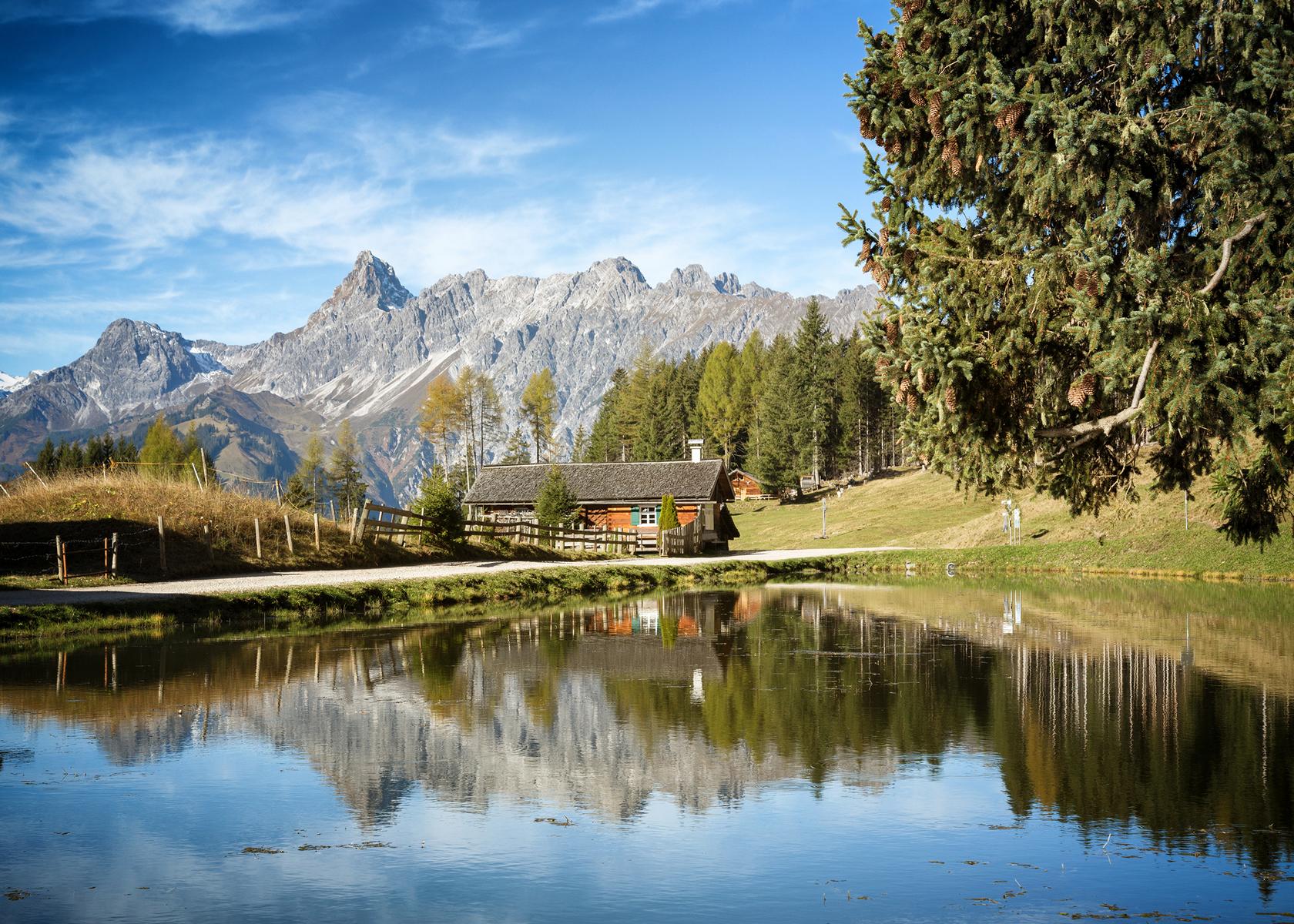 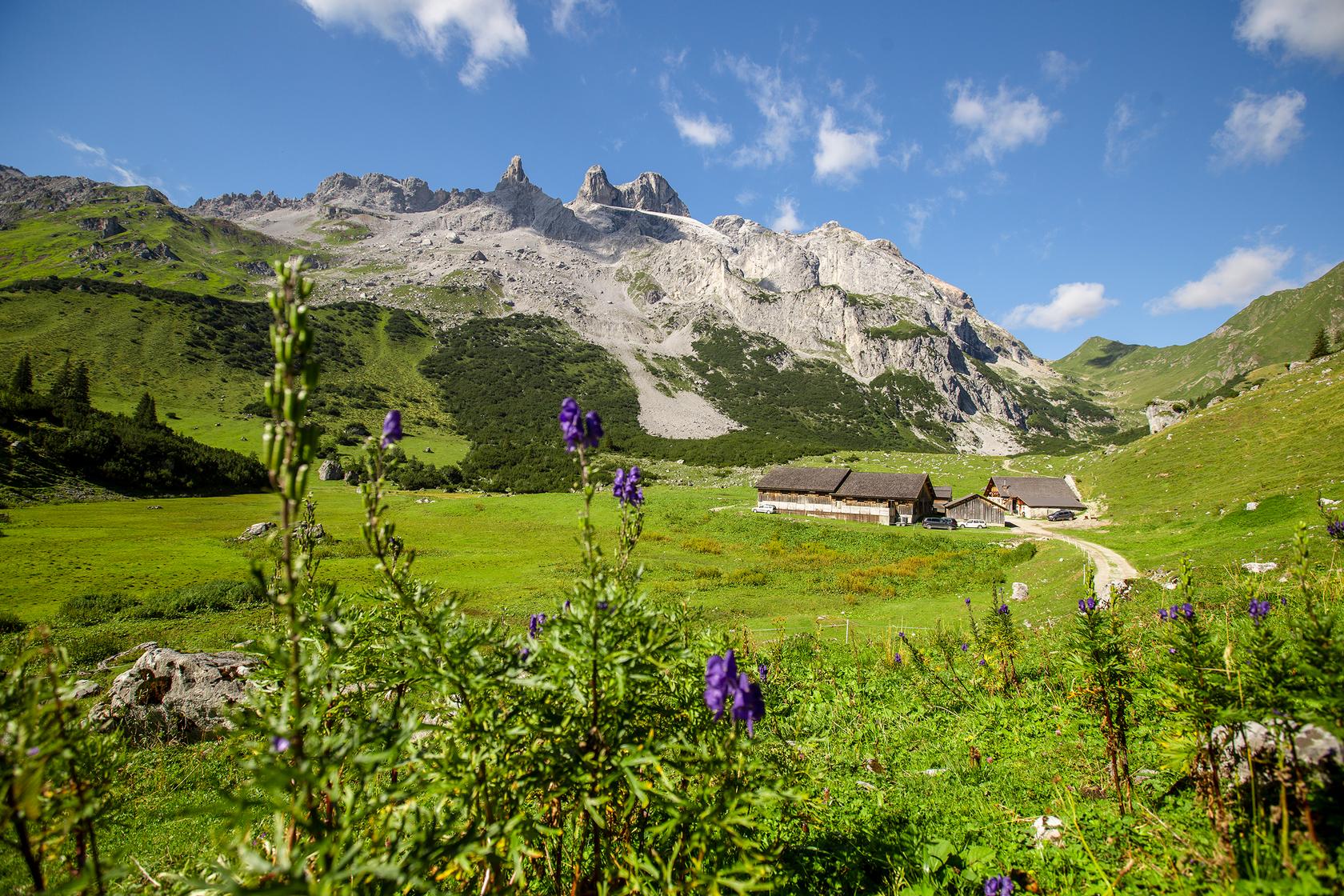 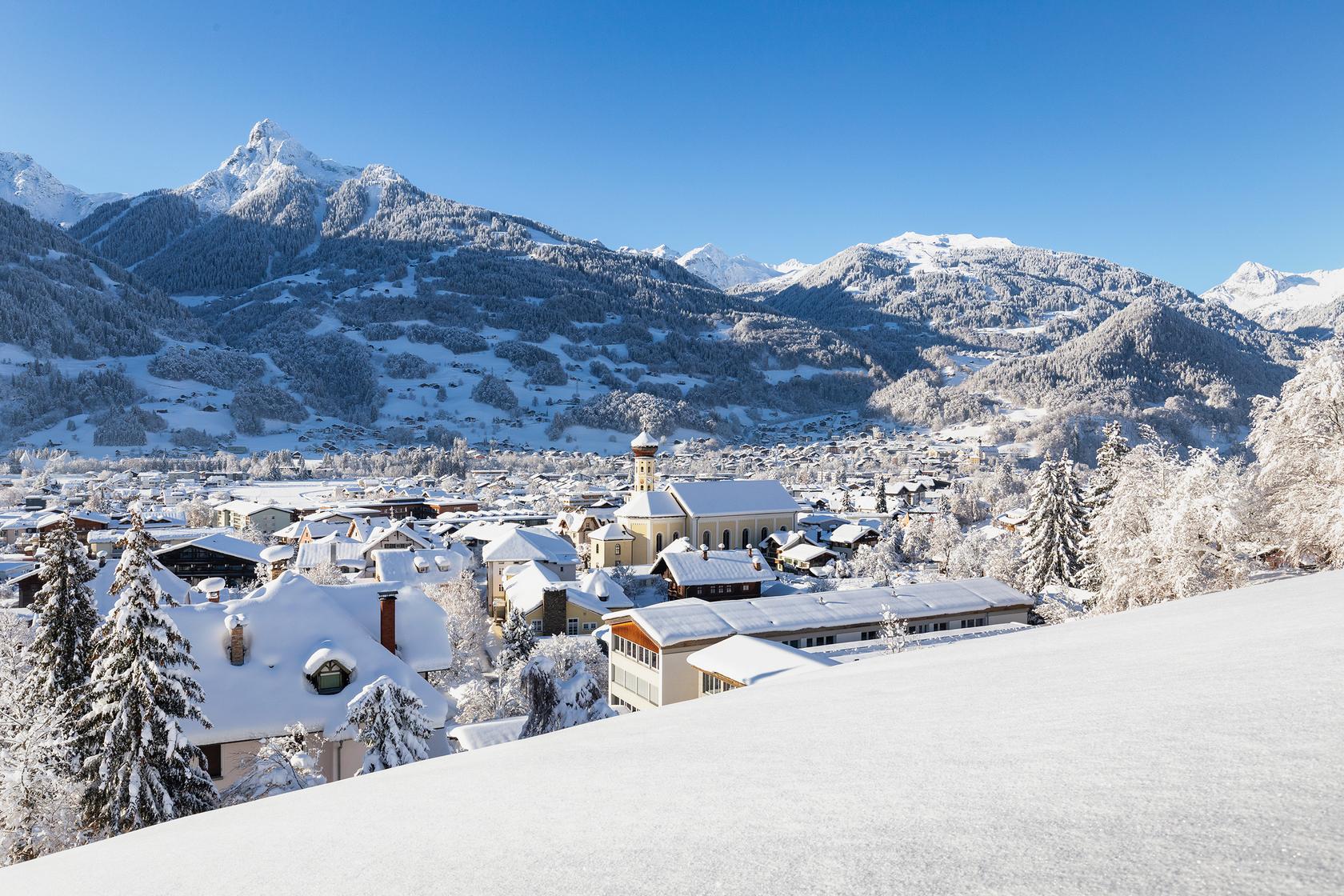 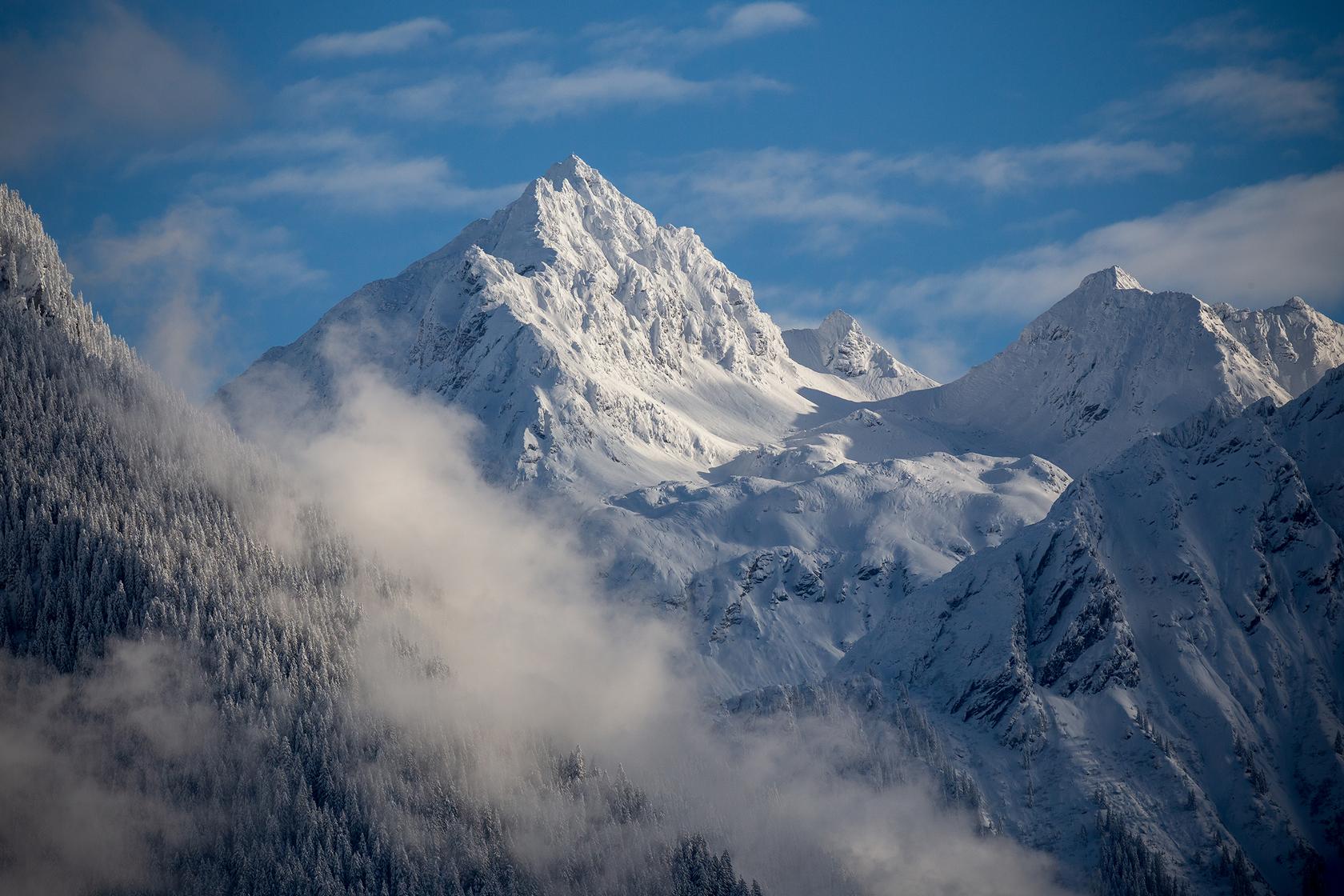 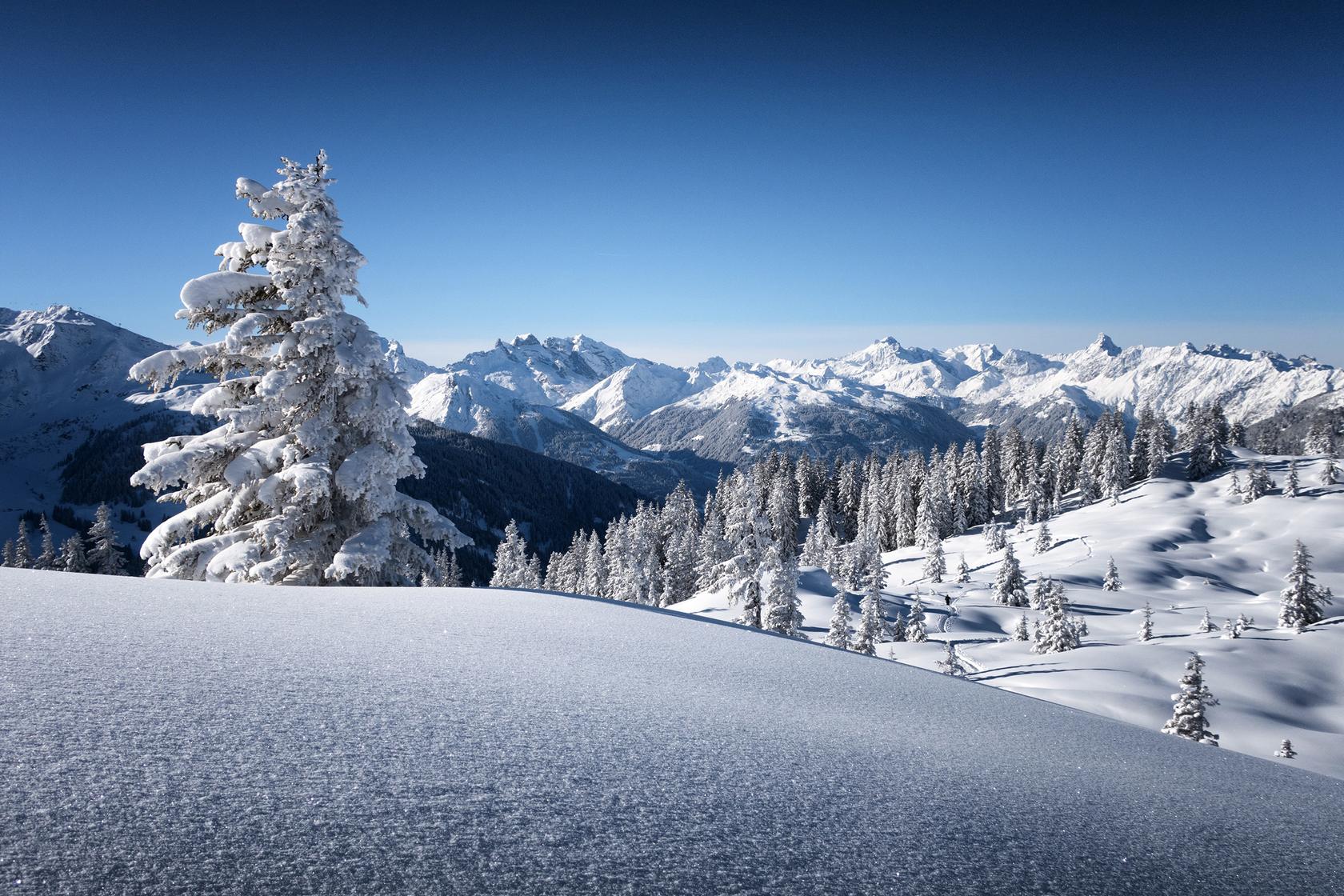 To make your holidays even less stressful, we recommend our convenient summer packages  or winter packages.

To give away and be happy: Pure relaxation during a time out in the mountains.

Hearts, comments and thumbs up - we look forward to sharing with you!

Enough of our words. Here you can read what others have to say about us and the Zimba.